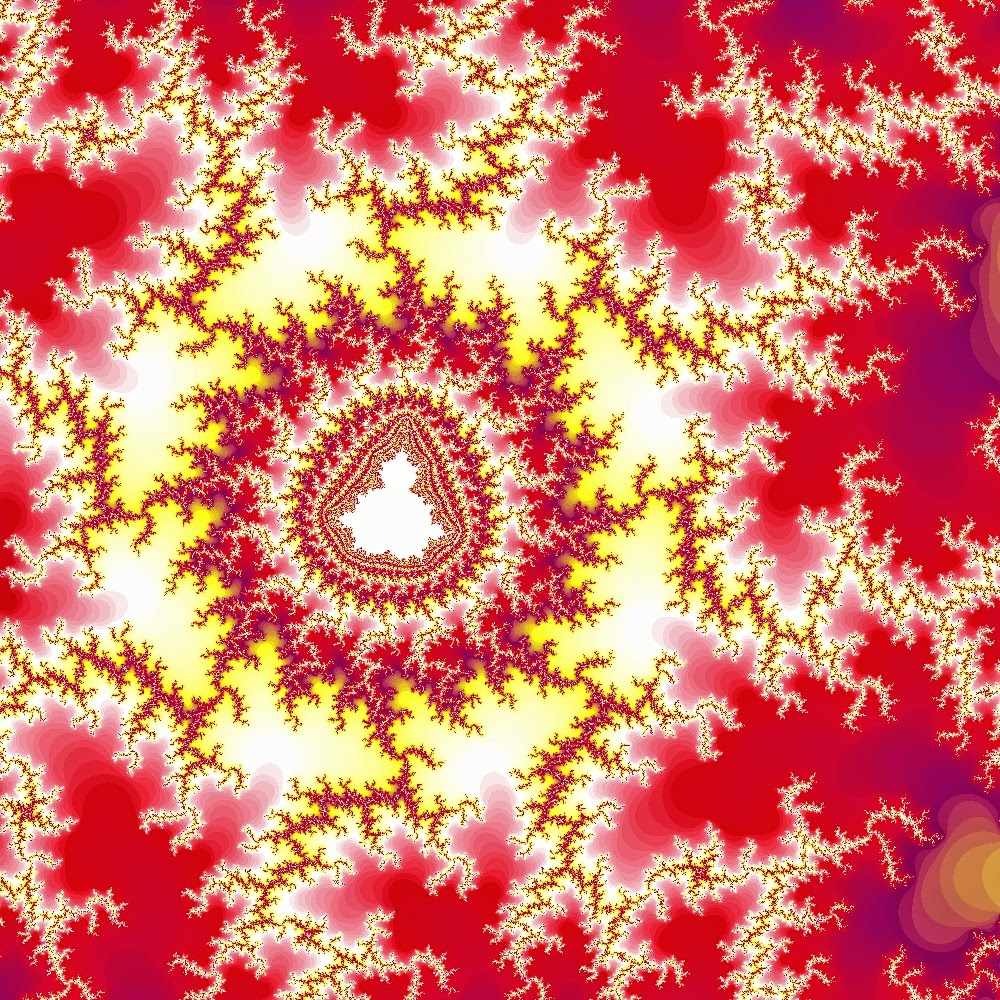 Finally also those Cimelium listeners get something new to listen who were a bit annoyed by the rather "happy" sound of the songs for the "Madeira" album. It's slowly but steadily getting forward with the "Ad Hominem" album. However, likely it will still take some time until the album release date. Now the fifth track was completed as a pre-release version. So I'm pretty sure that the album release will not still happen this year. Currently, the "Madeira" album and the new album by Willma Poppen have priority.

Anyone who reads this blog regularly, will likely know about the beginnings of "Sic Parvis Magna". It was really rather planned as a minimalist and not too rhythmic piece. However, you know all too well that I often change my plans. And so this track became at least a bit more complex and rhythmic. I have yet honestly tried to stick to the simplistic approach and I think I accomplished it ;). Nevertheless, there was a bit of discussion in my circle of friends and acquaintances, whether this title would be rather suitable for the Willma Poppen project. One or the other actually had the opinion that it would be a bit too rhythmical for Cimelium. Others, on the other hand, thought, that it would be "too dark" for Willma Poppen. I think "Sic Parvis Magna" belongs clearly to the dark side of Cimelium. What do you think?

I have this time tried a few new tricks regarding to the rendering and some other minor technical details. Should the present work therefore sound kind of weird, strange or otherwise odd: I'm currently learning a few new things and am experimenting. But that's what a pre-release version is good for, or? ;) In the finished product of cause everything will sound much better. So, enough said. Here is "Sic Parvis Magna". I hope you like it!
Posted by alionsonny at 5:49 AM