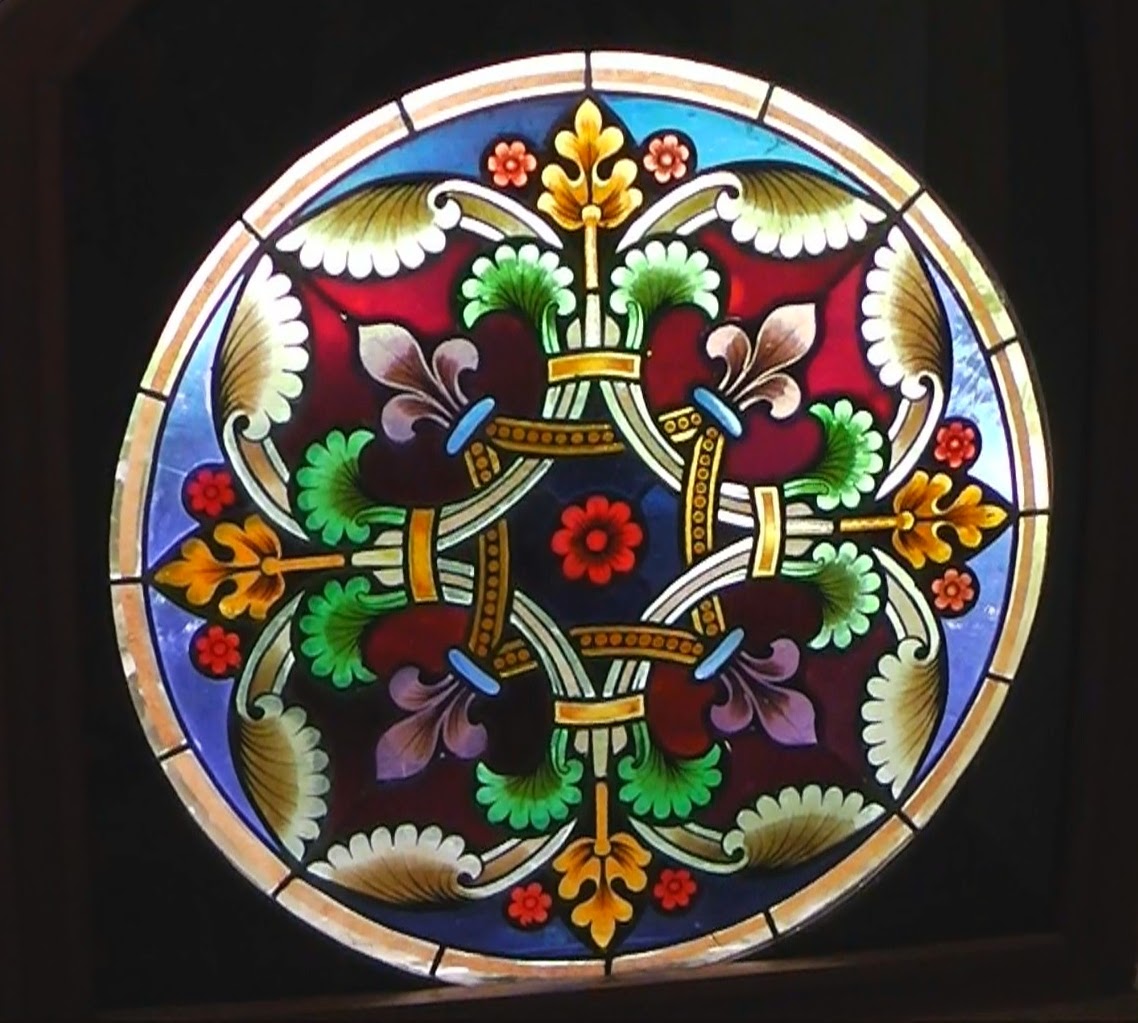 Due to unexpected technical complications and other reasons, this blog is more than just a little bit late. My friends on Facebook and Twitter know more already: Once again a song has been created for the "Ad Hominem" album. In fact, we have now completed almost half of the tracks for this album in form of pre-release versions. I joke sometimes, that eventually "Ad Hominem" will be released before the  "Madeira" album. Who would have thought this? Not me :).

Fitting for the album, "Nihil Verum" is once again a rather quiet and serious piece. Originally it was planned to be a so called "floater", ie without any kind of rhythm instruments. However, the use of percussion instruments, starting at around 50% of the playing time, was simply appropriate. Friends of beautiful and creepy experiments with different filter types (in particular comb filters) will again love this piece.

Finally, a short organizational note: Since the work on Willma Poppen album "Willma im Wunderland" is gettig into the "hot phase" (production of the release versions), it may become a bit quiet soon around both Cimelium album projects. Don't worry, we'll soon go on! And now have fun with "Nihil Verum"!

Posted by alionsonny at 5:13 AM