The long wait is over: Here is "Câmara de Lobos"! 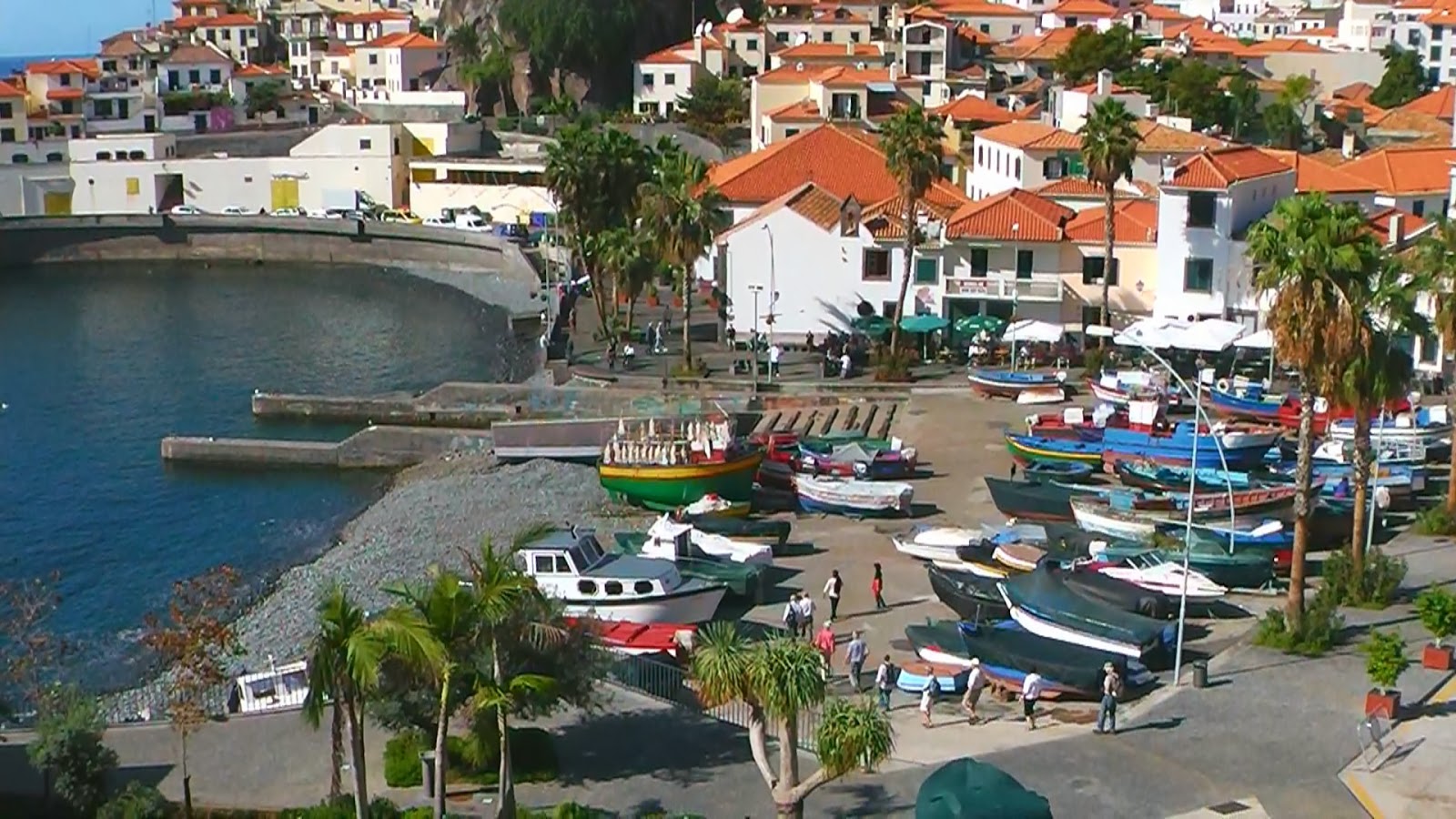 You all know for sure why it took "some" time again with the new sound food... or? I just say: The other projects. Now, finally, we have a new song for the "Madeira" album. This time it is about the picturesque fishing village "Câmara de Lobos". Fishing village? So Sonny will for sure get out the ol' accordion synthesizer and will fiddle a fine melody on it for us? RRRRIGHT! My long time listeners know that I have a certain fondness for organs and accordions, which already gets on the nerves of some folks. Again, as with the other tracks destined for the "Madeira" album, this one is a rather happy, cheerful, but also quite relaxed song. I hear the long time Cimelium listeners already groan in agony. Some time ago somebody classified the Cimelium album "Mesopotamia" even as "Gothic". So it did not surprise me that there are not a few who, as mentioned in previous entries... let's say "are not very thrilled" about the tracks for the "Madeira" album so far, because they are so "happy". But I never thought about Cimelium as a Gothic project or something alike. IT IS YOUR FAULT, IF YOU GOT THE PROJECT WRONG, DAMMIT! ;). Ooops, I actually went a bit loud here. Ok, but I can promise you "friends of the dark sounds", that it will soon get a lot "unhappier" again. We still have the sister album "Ad Hominem" in progress. And everyone who might think, that I have done nothing at that project is absolutely wrong. Actually I had too many depressive phases meanwhile, and in such phases the tracks for "Ad Hominem" are created usually. ATTENTION: Don't think, that you now have to plunge me artificially into a depression, so you get this album. I would notice that, and then I would release a Cimelium Polka album as a revenge ;). I also want to give you a glimpse into the somewhat distant future of the Cimelium project, so the "friends of the darker sound" will have something to really look forward to: Once we are finished with the two albums in progress, an album project is planned, which will be so dark, that tons of light bulbs will blow up, the dead will rise and dance on their graves. Exaggeration? Well, just wait and see ;).

Wow, and I am writing and writing... instead just announcing the new song. Well, you should get to know me in person. Then you would classify my blogging behaviour as rather "uncommunicative" ;). But now that was really enough words. Let the music speak for itself and let's hope that the wait until the next Cimelium track will not be too long. I do my best. I always do. And now: MUSIC! Here is "Câmara de Lobos":

Posted by alionsonny at 1:22 AM