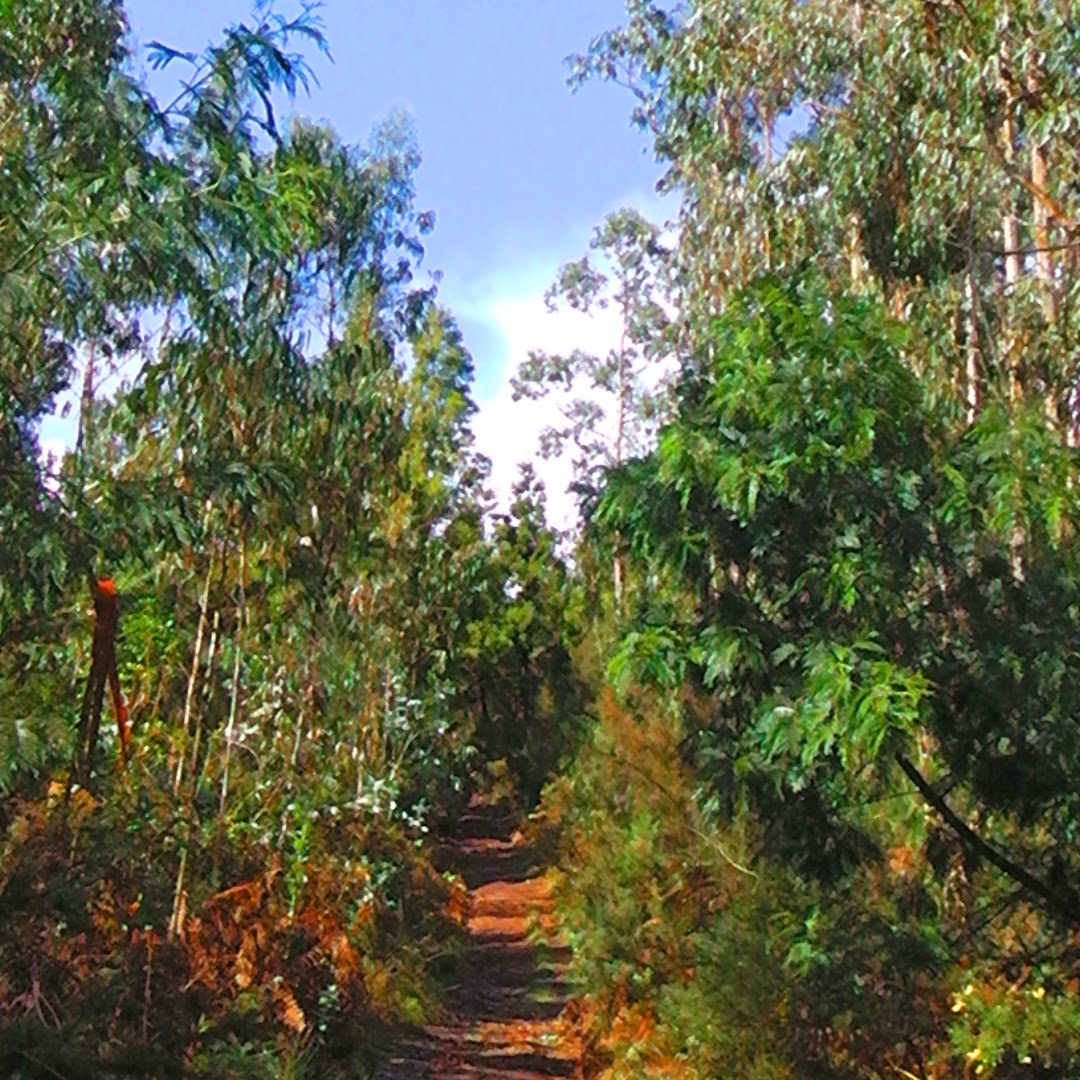 I would like to start this posting with an apology for the confusion it caused that I have this time broken with the usual routine, which I usually follow regarding to the posting of pre-release versions of songs. This time I only posted a short announcement on Facebook and now four whole days have passed since I've done that. So one or the other asked me if my blog or Web site would not work, because there was the lack of the usual, more or less detailed, announcement. And I thought that no one really reads this stuff ;). No, I didn't forget it and both, blog and website, work perfectly. The reason for the break with the routine is a small experiment. Currently I am putting my promotion strategies to the test and am investigating on some strange things regarding the statistics of well known internet services. No, I will not explain to you in detail how I do this, because that may affect the results. To make it short: The experiment was successful and served its purpose. I thank the companies Google and Facebook for their involuntary participation ;).

But now finally to the new song. First of all: I never was as unsure about the quality of a piece of music as in this case. This is not just because of the fact that I recently went through a "dark phase" again, but also because that song is somewhat "unconventional". It has gone through amazingly many phases of transformation and I am far from saying that I am satisfied with it now. But for what do I have an audience and devised this thing with the pre-release versions? Correct: It is, because that way the decision if a song is good as I have conceived it initially and what is to improve it, remains not on my shoulders alone. Don't forget: Although I create the music, it is yours, because you listen to it. So this time I ask especially for a lot of feedback from you, and not just from the "usual suspects", but preferably by people who otherwise rather keep quiet. Come on: I do not harm anyone for factual criticism.

The new song is, as the title already says, destined for the "Madeira" album and this time it is about the picturesque mountain village of Santo Antonio da Serra, which is just called Santo da Serra commonly for the sake of brevity. Initially, the whole was what I call a "floater", something similar to "Parque do Lido 6:30 am". Two commentators already suggested that it would have been better if it stayed that way ;). But I have decided that it should be somewhat rhythmically this time. I still think that the it is quite relaxing and calm, except for the part with the marching drums. MARCHING DRUMS ??? Yes, exactly: There is a part with just such and one of the already mentioned commentators found this extremely inappropriate. But he was pleased with the once again used
accordion synthesizer, which in turn will inspire others to escalating criticism. I could use my favorite quote from Wilhelm Busch here again... Finally, I would like to say that there will be no return to the pure "floater", despite of desired change- and improvement proposals ...and the marching drums will also stay! Otherwise, everything is possible. And now I will end this (for me) unexpectedly long blog entry. Have fun with " Santo da Serra "!

Posted by alionsonny at 8:22 AM