"Poiso", a new track for the "Madeira" album, is here! 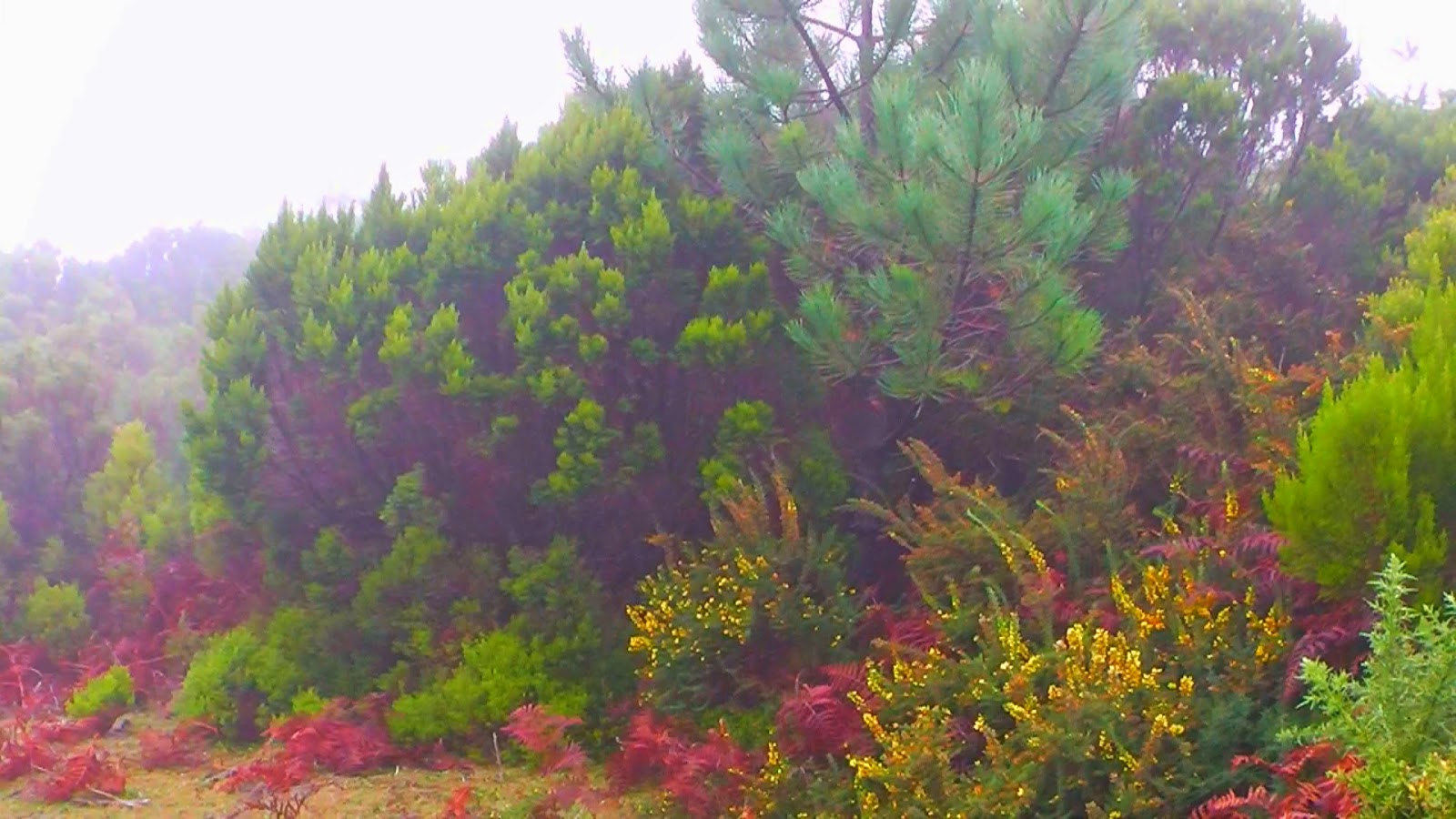 Who wonders why it again took two months until a new song is presented, is recommended to read this article from the AlionLive blog. That might explain a lot and in addition I am working even on these very AlionLive videos and the new album of the "Willma Poppen" project. Also, as the attentive Facebook friends probably already have noticed, that  this song has already been out for a good week. The delay of this blog entry is due to the fact that I wanted to finish the first episode of "Frühling auf Madeira" video series as quickly as possible . This was somewhat complicated by some technical and personal "difficulties".

Here he is now, however, the 10th (of traditionally 13) title for the album "Madeira". This time I completely used an orchestral approach and rhythm instruments were not used this time. Nevertheless, the whole thing is not what I call a "floater", ie a flowing, rather spherical piece. Rhythm is created in sufficient form by the instruments. In this respect, this song is rather unusual for this album and is in the tradition of the alionsonny album "Alion - The Original Soundtrack" from 2010. Because of this, I especially recommend this album to all who like this song.

And what about the 'dark sister album" of the "Madeira" album, "Ad Hominem"? There are some pieces for this album in the works, but "Madeira" has currently a priority for me, since we are nearing the  completion and the work on the album really took long enough. In this respect, patience! Also for the lovers of the dark side of Cimelium there will be soon something new.

And here is now, without further ado, "Poiso" . Have fun !
Posted by alionsonny at 3:00 AM